The Tramway at Forder

On the Ordnance Survey map of 1857 the only quarry working shown at Burraton Coombe is marked as ‘Old Quarry, Limestone’. This and other small quarries, many short-lived, were opened in the area for building stone and road stone taking advantage of ‘Blue Elvan’ outcrops in the valley sides.

In the 1860s, quarries were begun at the eastern end of the hillside to the NE of Tor farmstead. During the following four decades these were enlarged to form one quarry, which was gradually extended westwards before becoming worked out circa 1910. However, circa 1900 a new quarry had been started by Messrs Jefford & Sons to the north of Tor farmstead. This grew rapidly, eventually requiring the diversion of the original northern access lane serving Tor Farm. Part of the first quarry was back-filled with waste from the second quarry. 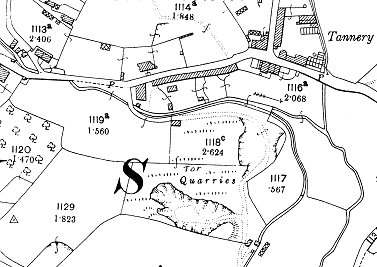 By 1906 a crushing plant had been built and a narrow gauge 2ft tramway constructed to link the new workings to the crushers, the crushed stone was used locally for road building and hardcore but was also being shipped from Forder to London and even as far as Holland 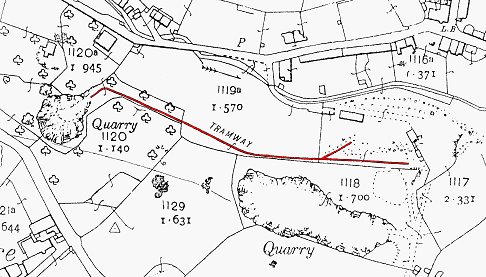 Expansion was rapid with crushed stone being transported to Forder Quay by horse drawn wagon and Jefford’s new steam wagon, chutes were built on the quay to make loading easier. With the new quarry workings to the west, the original quarry was used as a spoil dump and gradually filled in. The Jeffords leased the land to operate the quarry. In 1913 the lease was sold at auction as part of a parcel of 55 acres of land which included Tor House, its grounds and cottages, for £4000. The total rent from the various properties was £237.15s plus a royalty payment from the Jeffords of 3d per ton of stone raised. In 1912 this payment was £169.19s which relates to 13,596 ton of stone. 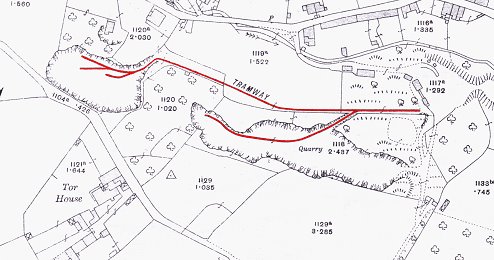 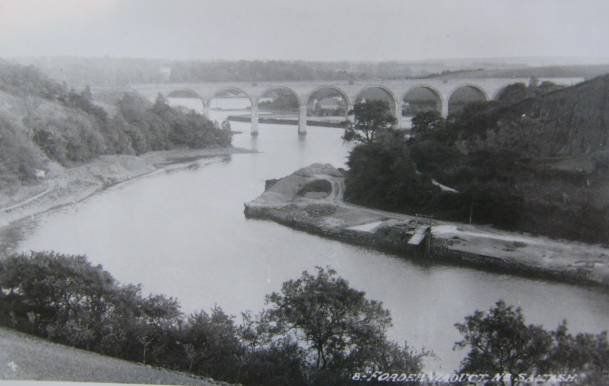 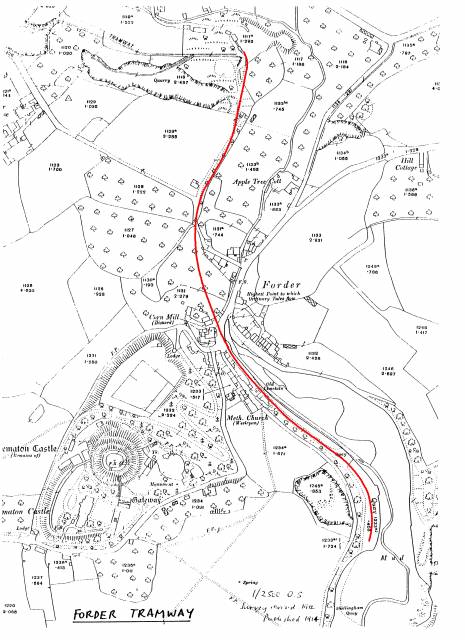 Forder Quay (about 1910) with the stone chutes used for loading coasters with stone, on the west bank of the creek Lowhill Quarry on the east bank was also in production at this time 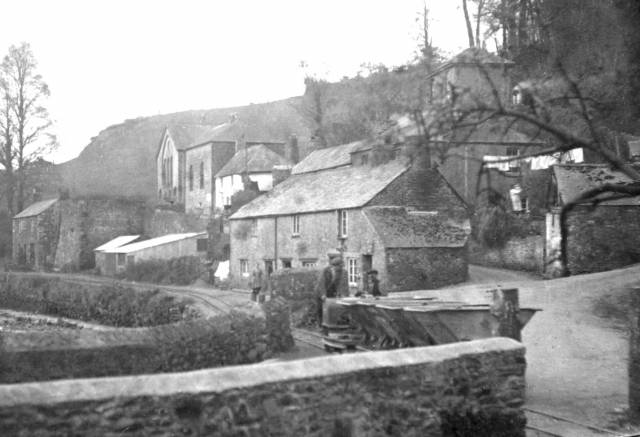 By the end of WW1 exports were doing well so the Jeffords decided to built another 2ft gauge tramway from the crusher to Forder Quay. Initially the wagons ran down to Forder under gravity with a brake man on the rear wagon to control the speed. The wagons were returned to the quarry hauled by ponies under the control of a ‘pony boy’. There was a large amount of army surplus material available at this time so two ex-War Department Simplex 20hp tractor units were acquired. (Cliff Brewer drove the engine on the first and the last power hauled train.) On the quay turntables were installed and a head shunt for the tractor and wagons when they had been emptied. The usual load was 3 or 4 wagons. Later two more tractor units were acquired, one new in 1925 and one second hand from Fylde Water Board in 1929.