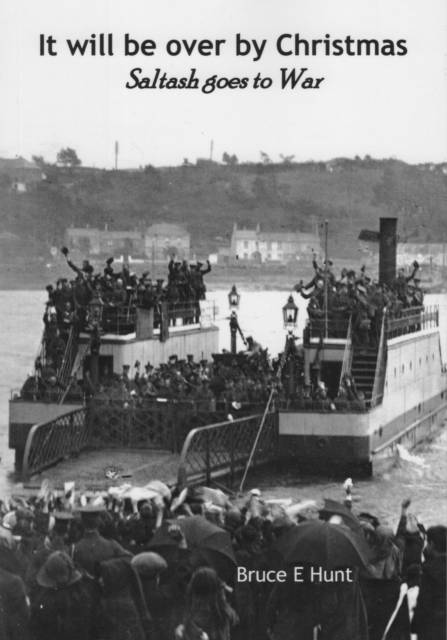 Although emphasis is usually concentrated on the land war in Europe, it really was a WORLD WAR affecting most countries and all corners of the globe.

The war affected everyone; this book looks at Saltash, before, during and after the war. 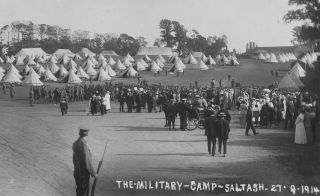 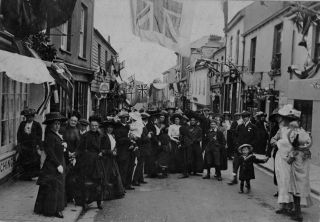 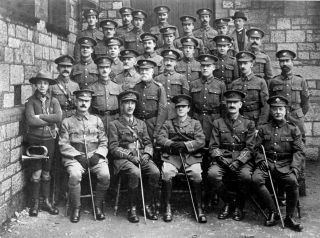 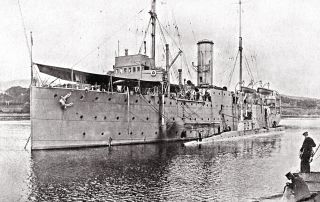 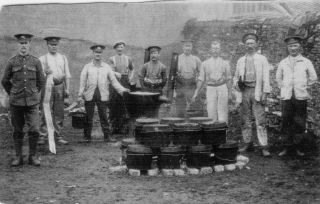 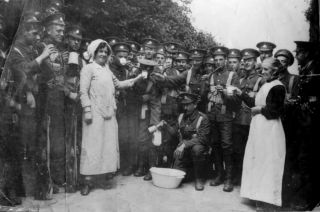 Just a few of the 22,000 photographs of the Saltash area

For more information on all aspects of Saltash visit